On December 10, the Workshop organized by UBATEC SA with the company Leonardo S.p.A. from Italy was carried out. It comprises more than 50 companies from different fields and employs around 50,000 people, being one of the largest companies in that country.
Representing the company were several professionals led by Placido De Maio, Angelo Giovinazzo and the representative in Argentina Mario Palma. On the Argentina side attended the heads of the R & D areas of the Ministry of Defense, the Government of the City of Buenos Aires, as well as the General Manager and other professionals of INVAP.
The opening was chaired by the Secretary of Government of Science, Technology and Productive Innovation, Dr. Lino Barañao, with the participation of Ing. Jorge Aguado, Secretary of Planning and Policies in Science, Technology and Productive Innovation.
The Scientific Advisor of the Embassy of Italy, Prof. Dr. José Kenny, the President of UBATEC, Dr. Lorenzo R. Basso and the General Manager of UBATEC, Mr. Eduardo Avelleira, were present at the various meetings.
The objective of the event was to share knowledge of the Leonardo company that is feasible to develop mutual benefit agreements with the sectors that were called.
An NDA was signed between Leonardo and INVAP, whose objective is cooperation in different areas of interest. 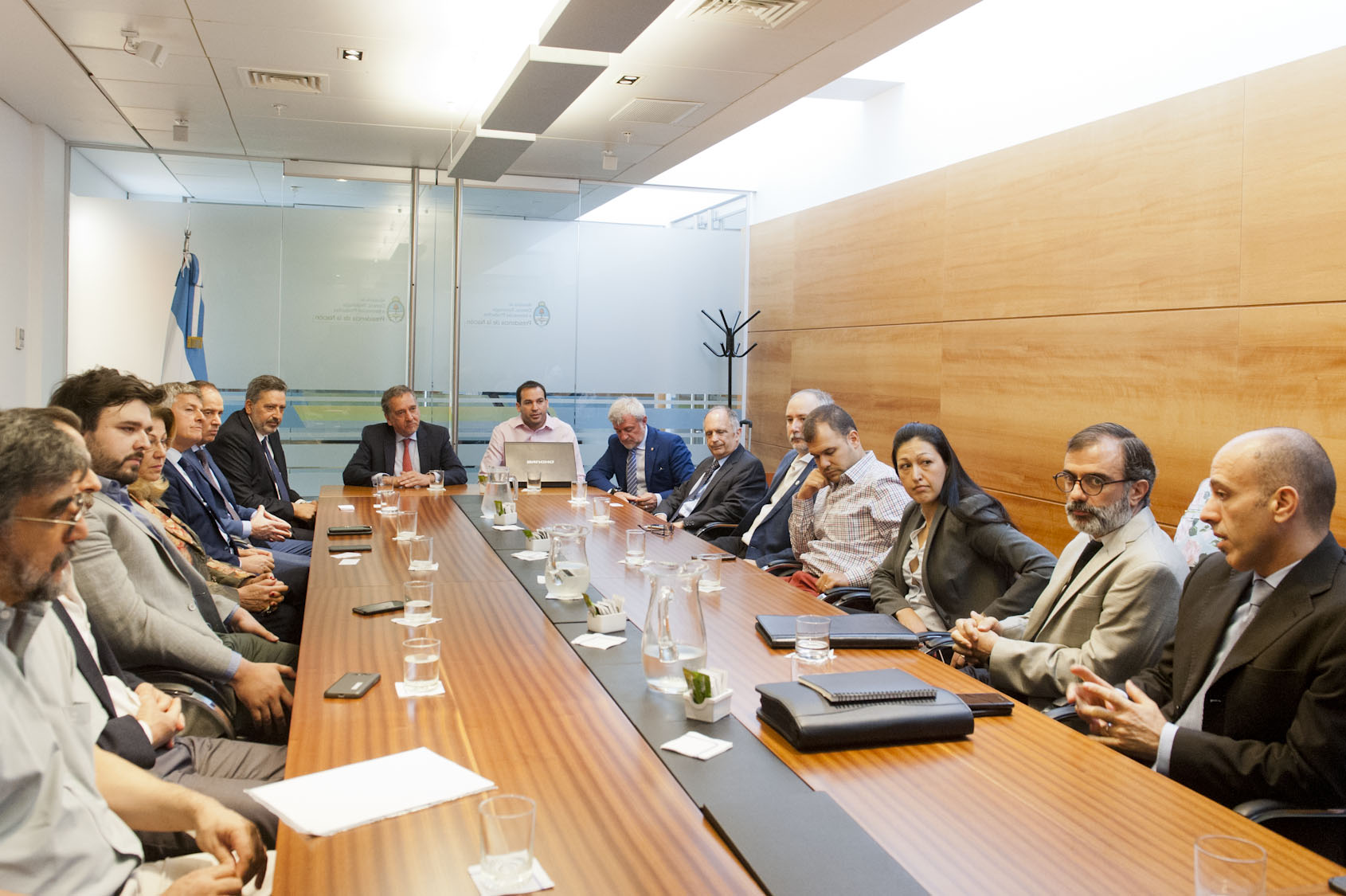