In the same has been highlighted the potential present in the city from the capabilities developed in organizations of the scientific and technological system. However, the linkage and transfer mechanisms that allow productive innovation and the creation of technology base companies are far from satisfactory.

The objective of the workshop was to offer an instance of participatory reflection aimed at the creation of tools for linking, transfer and development of technology-based businesses in the CABA.

The workshop was developed within the scope of the Torcuato Di Tella University, organized by the Center for the Evaluation of Evidence-Based Policies (CEPE). UBATEC was specially invited to participate due to its trajectory and initiatives related to it, CONICET, UNSAM as well as government officials of the City of Buenos Aires and companies were also present. 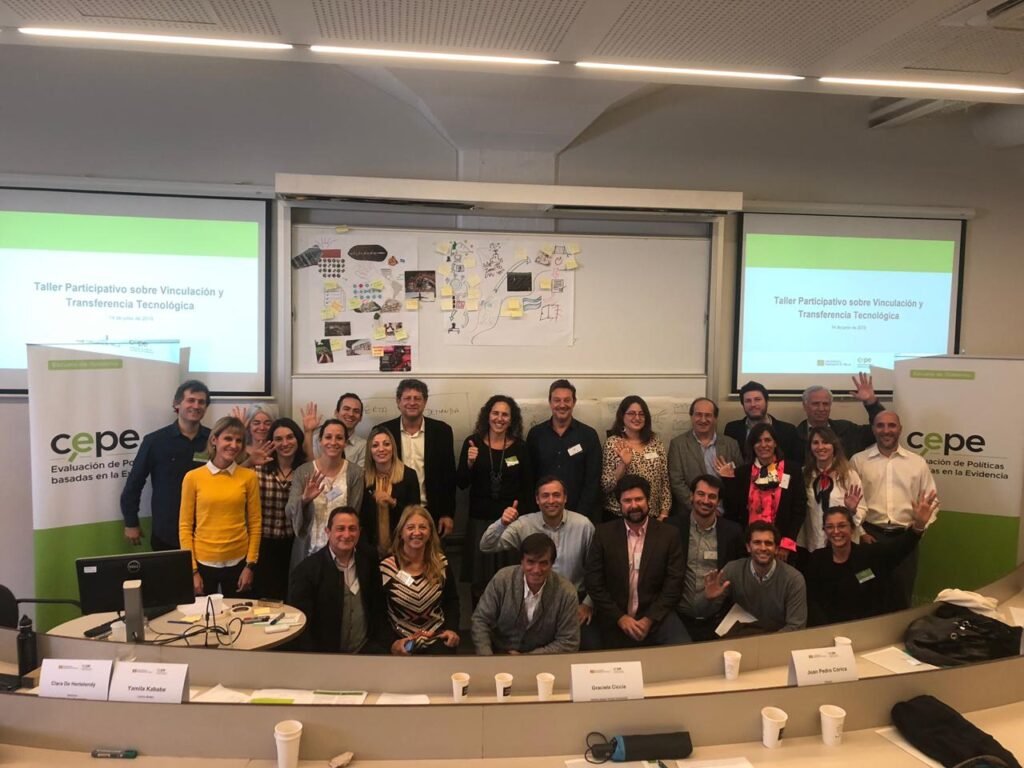