The Chamber of the Oil Industry of the Argentine Republic (CIARA) and UBATEC S.A. signed during the INNUBATEC event held on October 2, 2018, an agreement to design and implement a Research, Development and Innovation Program within the framework of the bioeconomy linked to the biorefinery issues of the agri-food and biomass industries. The objective of achieving productive and commercial developments.

The agreement was signed by the president of CIARA, Gustavo Idígoras, and the president of UBATEC, Lorenzo Basso. Based on the concept of biorefinery and taking into account the production and export capacity of the main agroindustrial cluster of Argentina, represented by CIARA, a program will be developed that aims to aggregate the industrial value of the cluster through technological developments in processes and products that arise from national research through the UBA and CONICET centers. For this, UBATEC has the scientific and technological capabilities of centers and research institutes of the University of Buenos Aires, the National Council of Scientific and Technical Research (CONICET) and other entities working in partnership.

The Argentine oilseed complex, represented by CIARA, which is considered by the INDEC as the most important export sector, contributed 31.7% (US $ 18.5 billion) of the total sold abroad by the country, in 2017 of which 83.9% corresponded to the soybean complex; 6.6% to biodiesel; 4.9% peanuts; and 4.3% sunflower. The soybean complex includes the exports of flours and pellets from the extraction of soybean oil (9,082 million dollars), soybean oil (3,726 million dollars) and soybeans (2,732 million dollars).

The expected results will have a strong impact on employment in many regions, obtaining differentiated products and increasing exports of higher value. 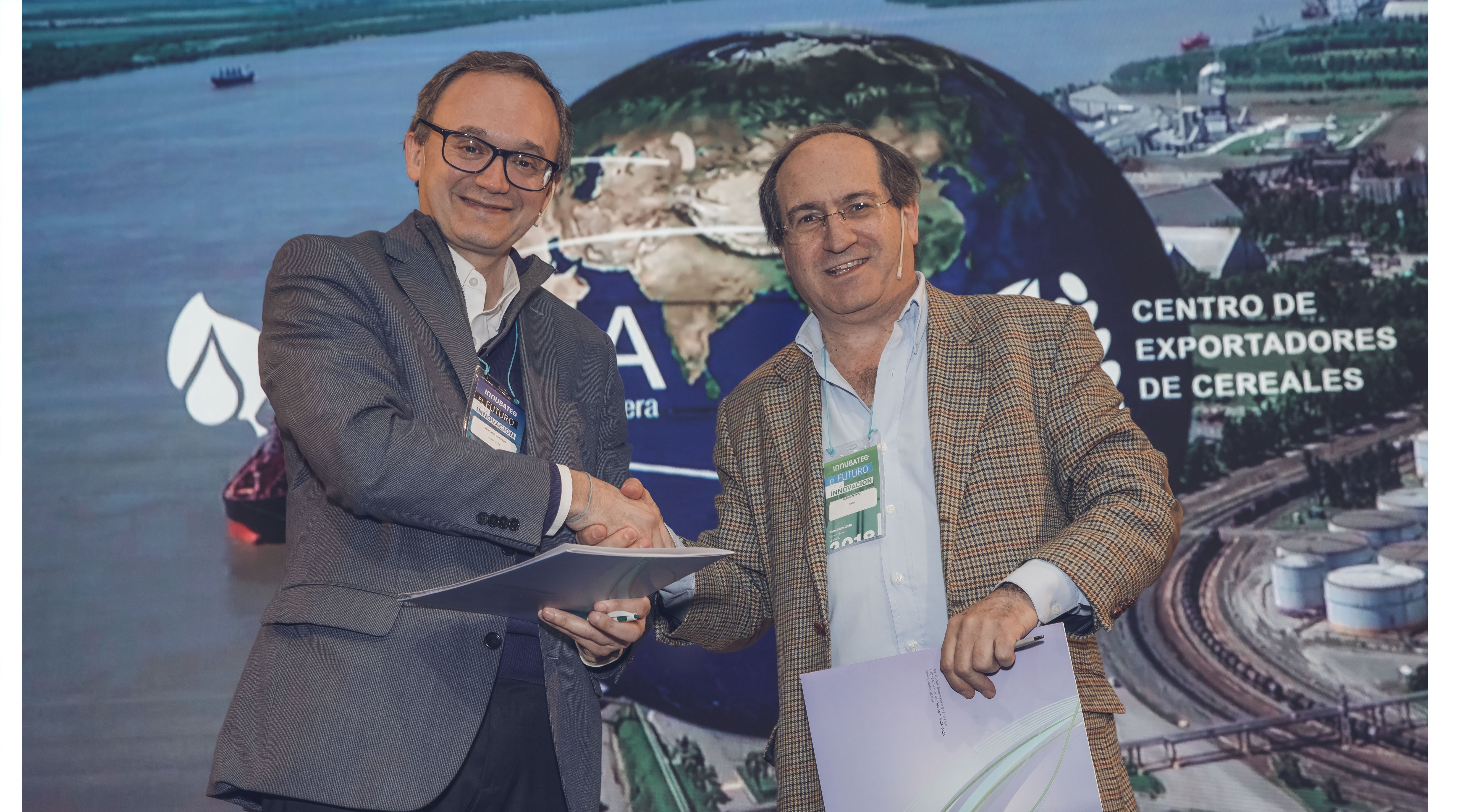