Within the framework of the initiatives of the Genomics and Improvement Platform promoted by UBATEC SA, located in the Faculty of Agronomy of the UBA, and continuing with the strategic alliances for the support of the national seed industry as well as the bordering countries, it was signed an agreement with the company Granar Group based in Paraguay to work on the improvement through molecular markers seeking resistance in soybeans and other species to different pests. 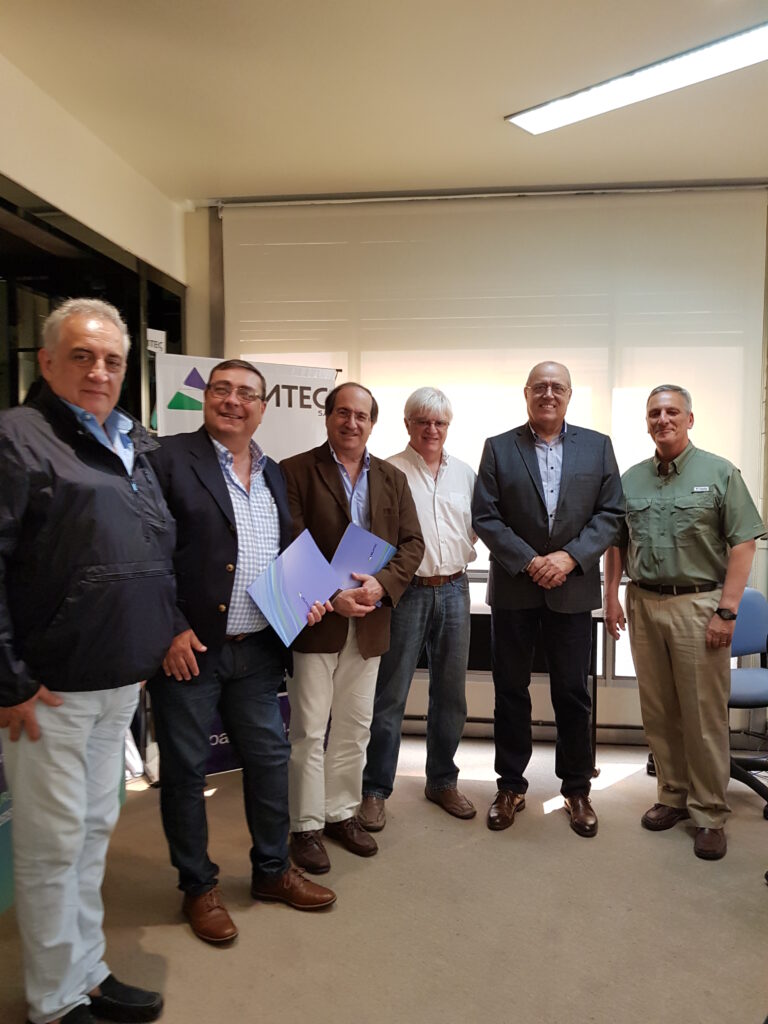 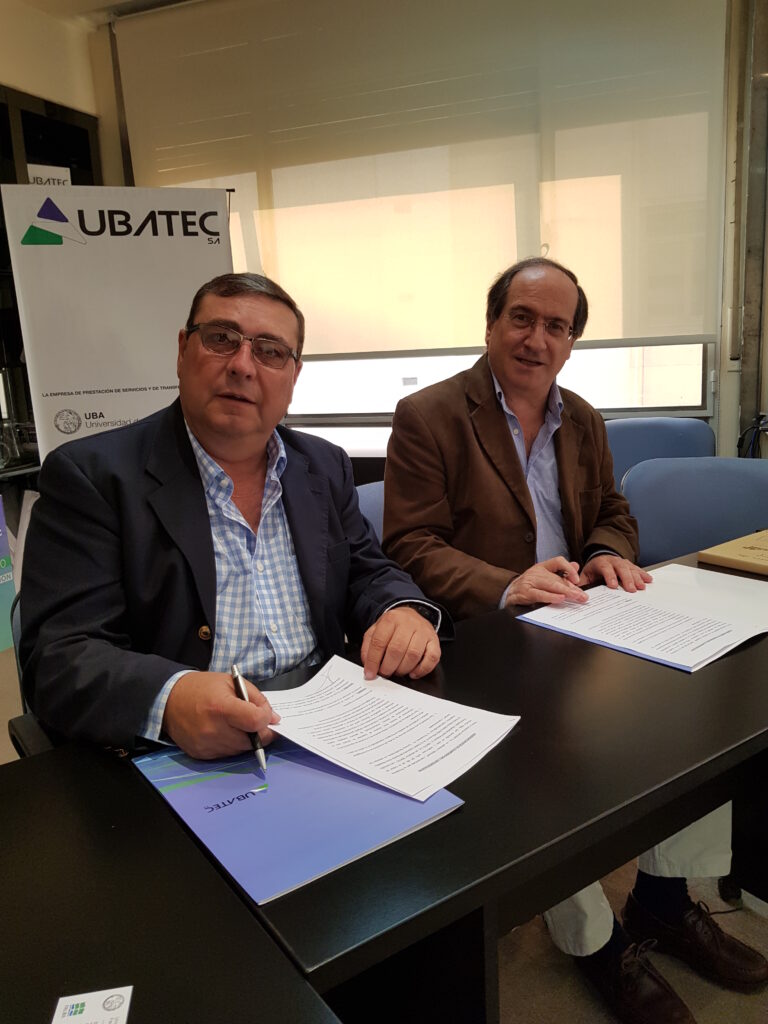