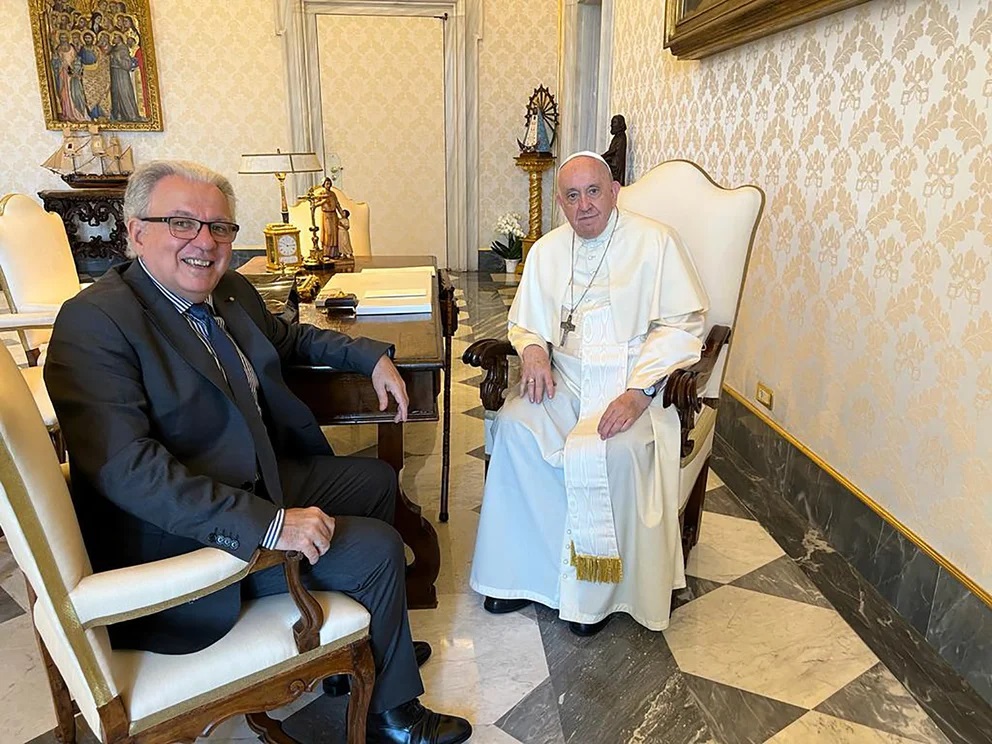 Ricardo Gelpi was elected as the new rector of the UBA 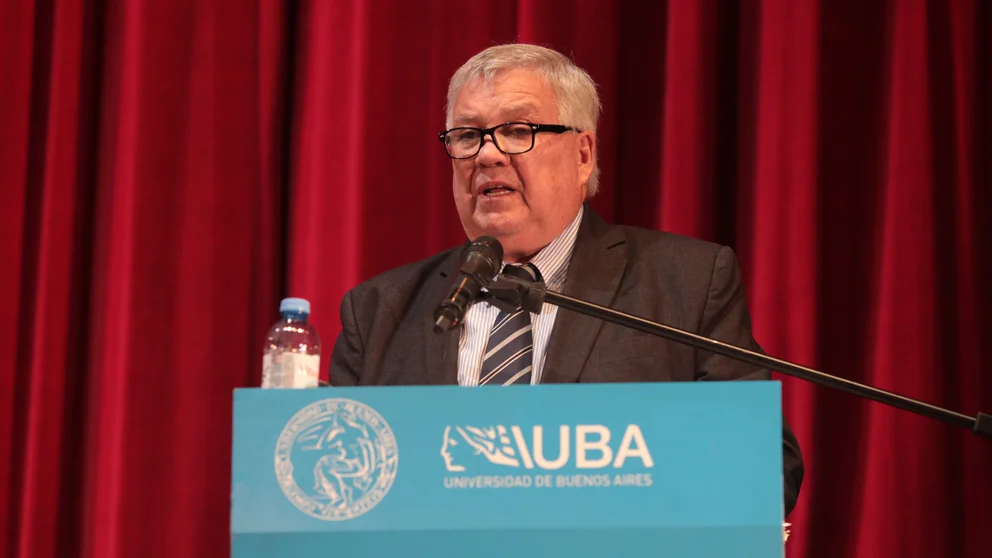 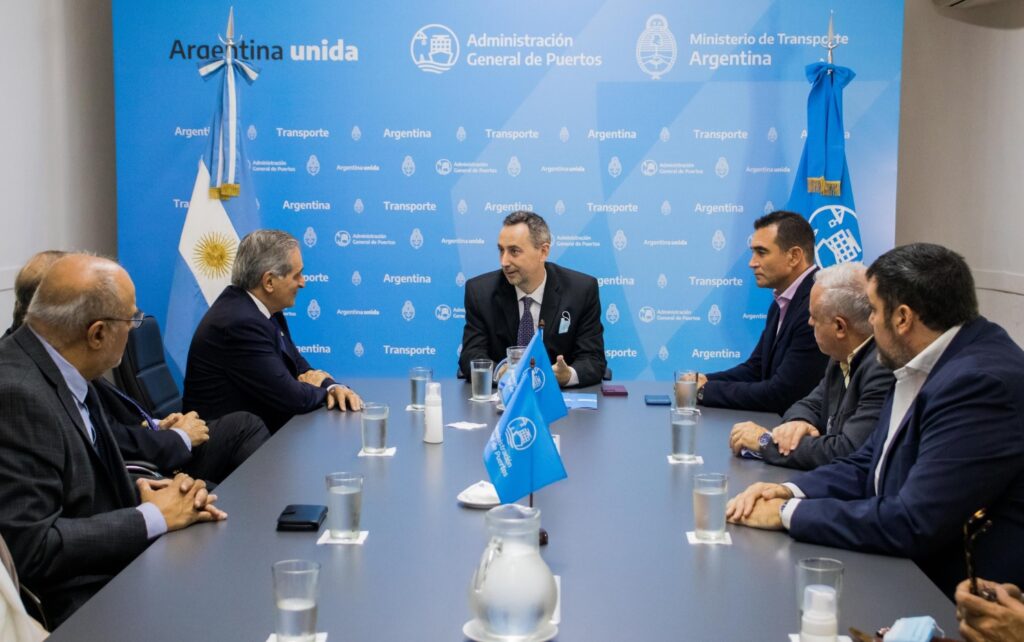 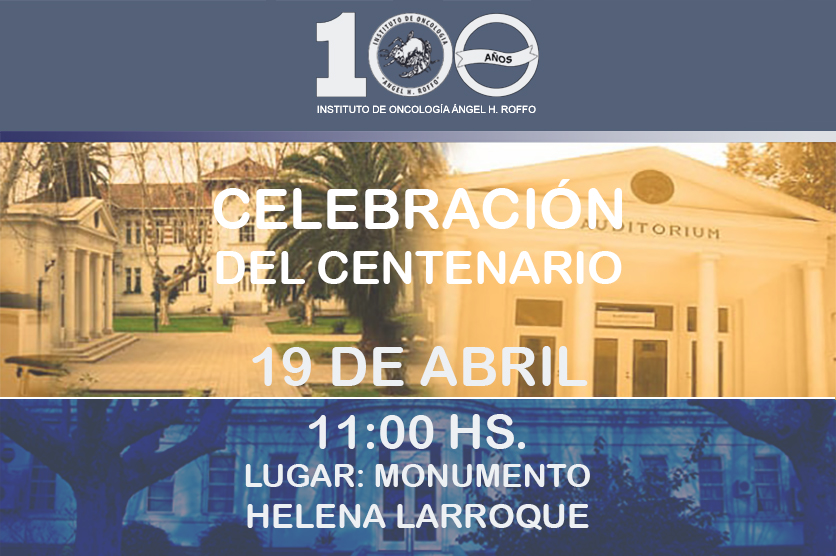 Ubatec S.A. greets the Ángel Roffo Institute of Oncology, a center of medical excellence belonging to the University of Buenos Aires on the occasion of its 100th anniversary. A century of fruitful work in the field of medicine and for the benefit of the community. The centenary will be celebrated on Tuesday, April 19 at […] 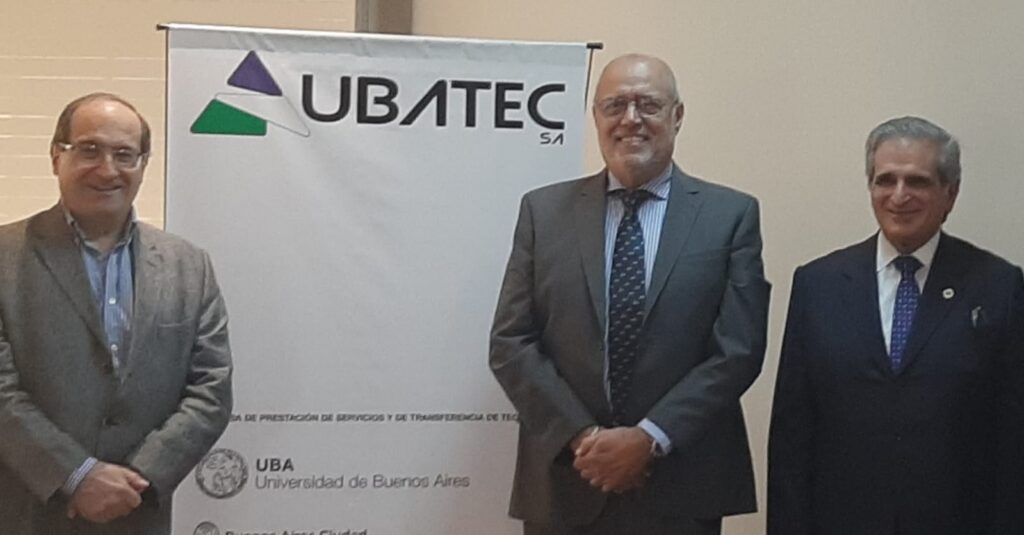 Our Jury of Honor in action! For the 1st Argentine Good Community Practices Contest: “ORCHESTANDO CIUDADANÍA” we were fortunate to gather a luxury jury. ? Each one from their specific point of view is participating in the evaluation of the projects to select the 3 winners of this 1st Contest. Each project proposes from learning […]

News from the Genomics and Breeding Laboratory – FAUBA 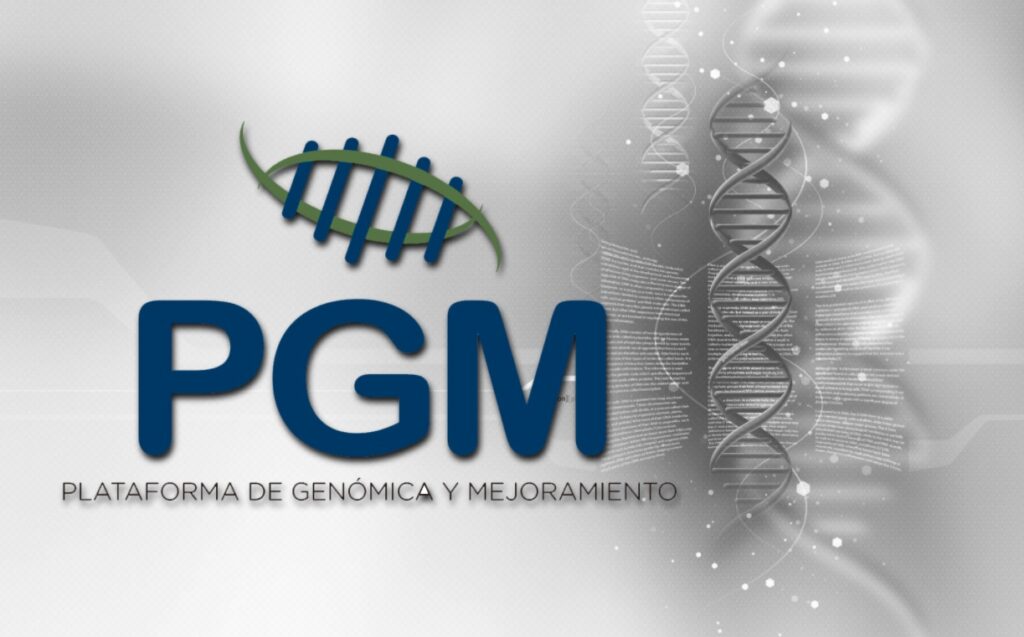 On February 21, 2022, the National Seed Institute – INASE, through the Quality Assessment Directorate, informed said laboratory that is part of the Genomics and Improvement Platform managed by UBATEC of the completion of the audit carried out 28-12 -twenty-one.
¡The laboratory has complied with all the technical requirements! 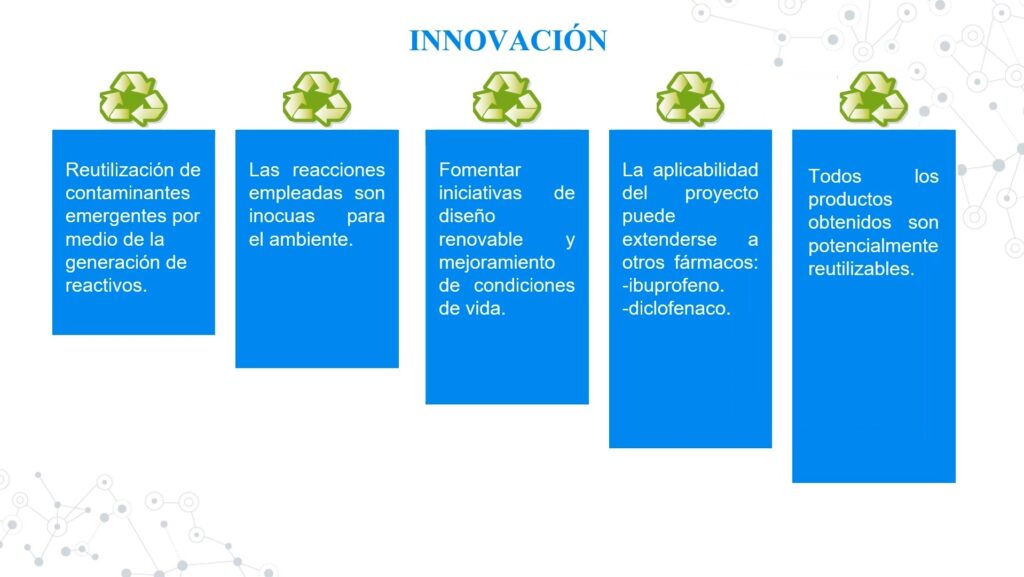 The General Manager of Ubatec S.A, Lic. Eduardo Avelleira delivered the 1st. Prize for the winners of the Circular Economy Contest organized by the company jointly with the Embassy of the Italian Republic and under the auspices of the Ministry of Foreign Affairs, the Ministry of Productive Development and the Pirelli company. 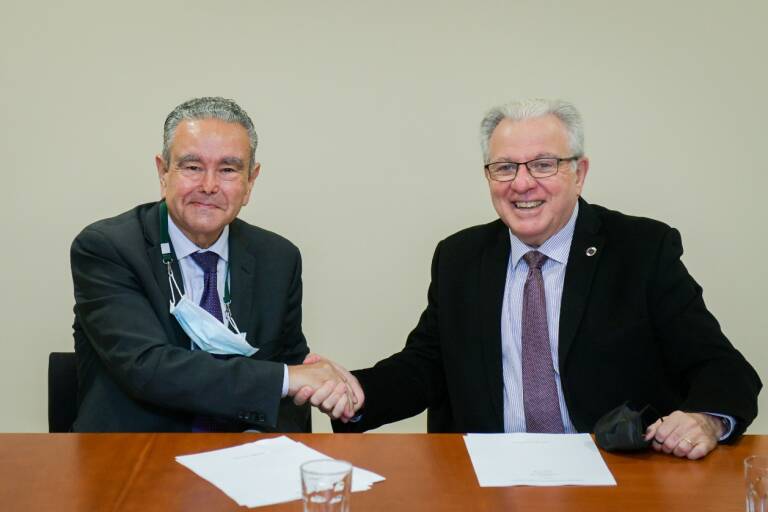 The University of Freiburg pays honors and remembers the figure of Dr. Alberto Boveris

At the V International Congress Program in Translational Medicine held in Germany. The University of Freiburg pays honors and remembers the figure of Dr. Alberto Boveris, who was Dean of the Faculty of Pharmacy and Biochemistry, Vice Rector of the University of Buenos Aires and President of Ubatec.   SEE FULL NOTE